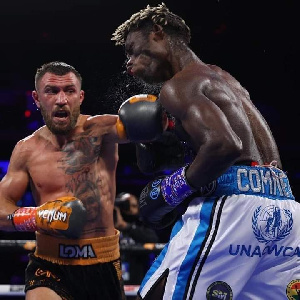 Ukrainian boxer Vasiliy Lomachenko ordered the corner of Ghanaian boxer Richard Commey to throw in the towel at a point in their bout at the Madison Square Garden in New York.

Lomachenko danced his way to a dominant win over Commey in the early hours of Sunday, December 12.

The main highlight of the Lightweight fight occurred in round 7 when the Ukrainian knocked down Commey with a powerful right jab.

The former champions got up while struggling to find his feet. He, however, answered to the referee’s count for the fight to continue.

With the Ghanaian looking worse off, Lomachenko suggested to Commey’s corner, Andre Rozier and Gary Stark Jr to end the fight, which they refused.

Commey, who recorded his fourth career defeat, was able to hold on to complete the remaining five rounds.

“I fight for my country; I fight for my people. I let them down but I believe I’m gonna come back stronger,” Richard Commey said after the defeat.

Watch the moment Lamachenko dropped Commey in round 7

Sun Dec 12 , 2021
Spread the loveTweet Nana Abena Korkor keeps branding herself as one of the sexiest women in Ghana and she loses no opportunity to prove her tag. Well, she has done it again. The Mental health advocate who publicly claimed to be a changed person has gone back to her days […] 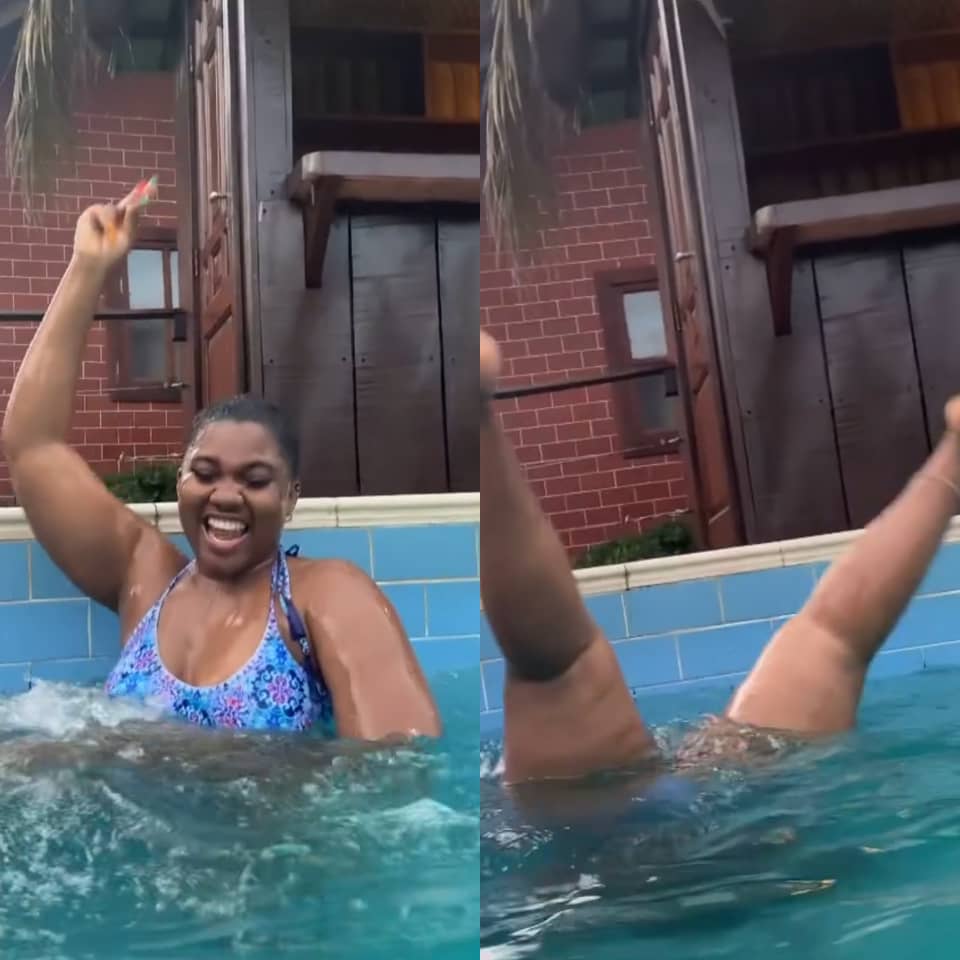