Thomas Partey, a midfielder for the Black Stars, orchestrated yet another victory for Arsenal over Manchester United at the Emirates to keep up their impressive run Partey played aggressively in the 3-2 victory despite not performing at his peak, finishing with a FotMob rating of 7.8. He completed 40 passes, […]

Thomas Partey, the Black Stars’ alternate captain, has excelled for Arsenal in the 2022–2023 campaign.   The 29-year-old is excelling for the Gunners this season, finally living up to the hype following his 50 million pound transfer in 2020. After 18 games, Arsenal is in first place in the English […]

Ghanaians have criticised Thomas Partey for not giving his best when playing for the Black Stars after seeing a picture of the Arsenal midfielder slipping to win a tackle in practise. At the Qatar 2022 World Cup, the Black Stars were unable to leave the group stage. They started off […]

Accra Hearts of Oak star Daniel Afriyie Barnieh delivered a performance of a lifetime in his full Black Stars debut, garnering amazing reviews from Ghanaians on social media.   The Accra Hearts of Oak forward was a “dangerous” player for Ghana at the right-wing position because of his propensity to […]

Nine days remain until the 2022 FIFA World Cup kicks off, and some national teams have already started releasing their rosters.   FIFA has set a deadline of November 14 for all 32 competing nations to reveal their final rosters. The squad size for the world cup has been increased […]

Joseph Paintsil, a winger for Genk, has revealed that he has been named to Ghana’s preliminary World Cup roster.   Belgian news outlet voetbalkrant.com cites Paintsil as having stated that he has been invited to the pre-tournament camping. He said that the roster would become official soon and that he […]

After the Ghanaian’s outstanding performance against Nottingham Forest, Arsenal supporters hailed Thomas Partey on social media as the finest defensive midfielder in the English Premier League.   On Sunday, October 30, 2022, at the Emirates Stadium, the Black Stars midfielder was at his monstrous best as faltering Nottingham Forest, who […]

According to Footballghana.com, Spanish team Athletic Bilbao intends to offer Ghanaian Inaki Williams a 35 percent pay cut. The Black Stars forward’s time with the Spanish team is limited because of club financial restrictions. The Ghanaian may only extend Williams’ contract with the Basque if he accepts a pay cut. […]

After being outplayed and destroyed by a superior Brazil team, Ghana paid the price for a subpar first half; this harsh reality check will now compel Otto Addo to make some difficult choices. Black Stars fail Brazil test but with valuable lessons for Otto Addo It was a night of […] 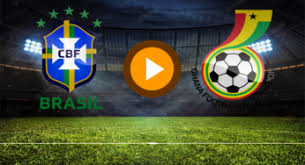 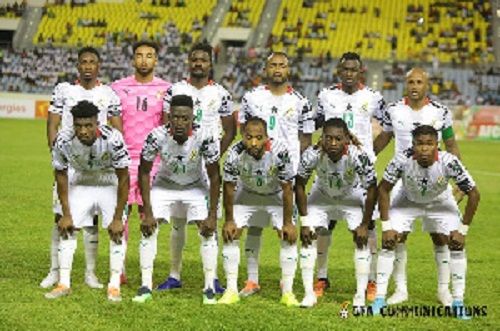 The Black Stars‘ striker Mohammed Kudus is anticipated to start against Brazil in their pre-World Cup friendly. The Ajax player will be tested in the position to gauge how well-prepared he is for the World Cup as a number 9, as suggested by Otto Addo. Kudus will be accompanied by […] 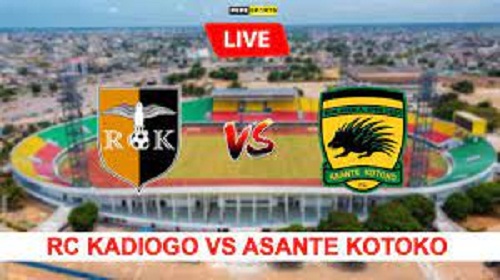 kotoko vs kadiogo live streaming Other stories Ghanaians savage Nigerians over new Super Eagles shirt Mahama unfit to process losing to me in 2016, 2020 – Akufo-Addo derides Not even the prayers of the Pope will let the NPP win 2024 – Pastor Love Top 7 food sources that battle […] 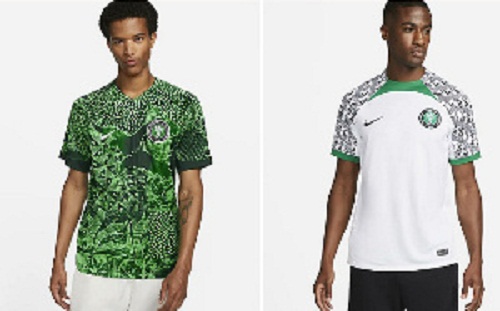 After Nike revealed the Super Eagles‘ new pullovers, some Ghanaians have taken to online entertainment to ridicule Nigerians. A have snidely scrutinized Nike’s choice to plan another pack for Nigeria, who won’t contend in the World Cup. Nigerians themselves have been separated viewing the plan as some are satisfied while […]