Sarkodie, the most celebrated rapper in Africa, has surpassed 100 million streams on Boomplay, the continent’s biggest music streaming and download service.   Boomplay’s Golden Club is made up of musicians whose albums have received more than 100 million streams on the site. Boomplay tweeted the information on Sarkodie’s forthcoming […]

The UK Police have reportedly detained Ghanaian socialite Mona Faiz Montrage, also known as Hajia4Real, over her alleged involvement in a $8 million fraud. She was detained on Friday, November 11, 2022, for the dubious agreement during her recent visit to the United States, according to people aware of the […]

Abeiku Santana, a radio host, has apologized and asked Ghanaian hitmaker Mzbel for forgiveness after earlier dismissing her as a former musician and downplaying her significance in the music business. When a promising musician chose Mzbel as the artist he longs to record a song with, the Okay FM host […]

Following the tragic shooting and fire event that took place in Dzorwulu on Monday, October 24, 2022, dancehall musician Stonebwoy has spoken his opinion An anonymous driver of a V8 truck was allegedly shot by unidentified intruders earlier in a viral video while his automobile was on fire. The incident […]

When a video of Freedom Jacob Cheddar striding majestously at an event while donning his army-inspired garb went viral, all eyes were focused on his attire.   Cheddar was one of the invited guests at the dinner and fundraising given by Queenmother Nana Adepa Amponsah, the Kyidomhene of Akyem Tafo, […]

President Akufo Addo has come under fire for his poor leadership and the nation’s economic woes from Ghanaian actress and entrepreneur Andrea Owusu, better known by her stage name Efia Odo. Recently, President Nana Addo Dankwa Akufo-Addo posted on social media about receiving an honorary doctorate from the Sorbonne University […]

The Grammy Award is a programme that honours and recognises musicians from all over the world for their accomplishments and services to the arts community. A gilded gramophone is pictured on the trophy. The Big Three networks’ first annual big music awards show is the Grammys. There is a list […]

Mark Okraku-Mantey, the deputy tourism and creative arts minister, has come under fire from Charles Nii Armah Mensah, better known as Shatta Wale, who has made a number of accusations against him. The self-proclaimed “Dancehall King” alleged, among other things, that the Deputy Minister had excluded him from a number […]

On Thursday, September 29, Betty Mould-Iddrisu, a former minister for justice and attorney general, joined well-wishers in wishing Charles Kwadwo Fosu, also known as Daddy Lumba, a happy birthday. While many people shared their sentiments on social media, Mrs. Mould-Iddrisu did so from the TV3 studios in Accra. She discussed […] 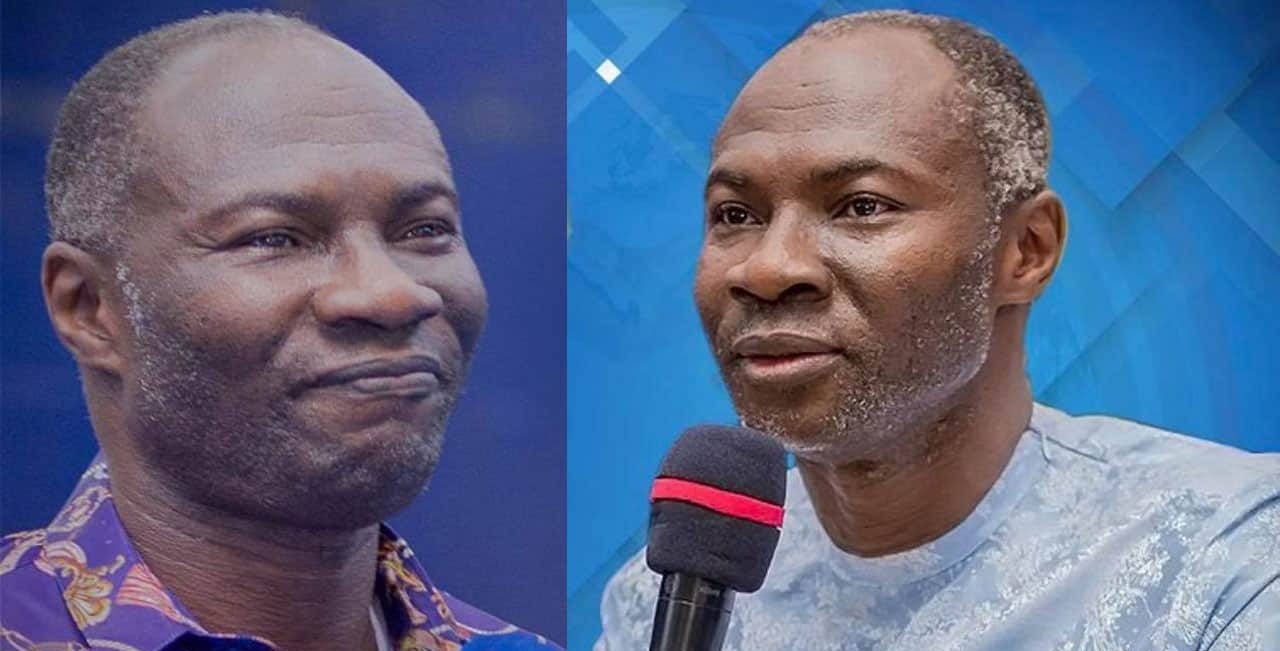 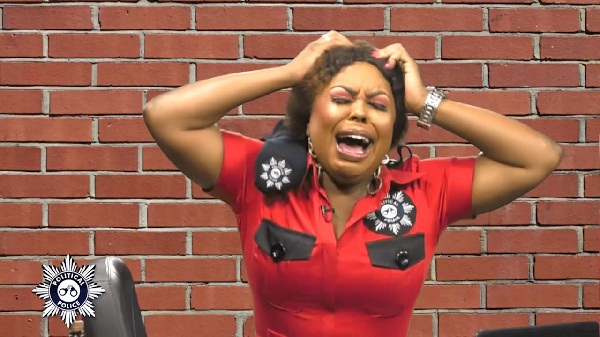 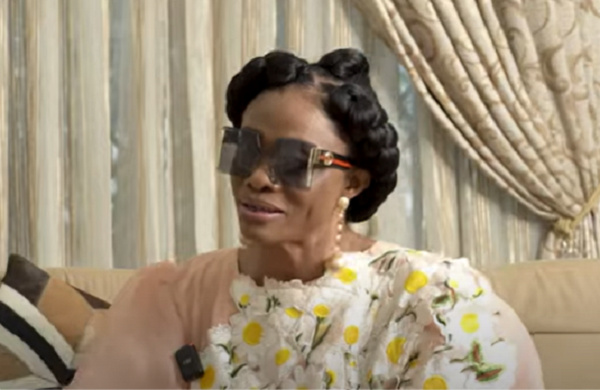 Gospel artist, Diana Asamoah, in an authority explanation shipped off Ghana Web has acknowledged the agreement end by his long-term chief maker, Anane Frimpong prominently known as Frimprince. She has, nonetheless, challenged Frimprince’s choice to assume control north of nine of her beast hit collections. In the agreement end report […] 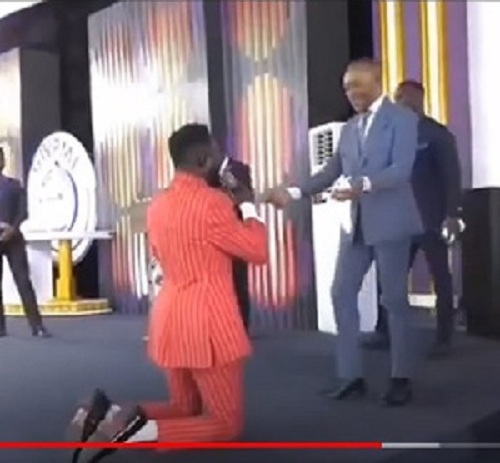 Some place in the year 2021, the pioneer and head of Glorious Word and Power Ministries, Prophet Isaac Owusu Bempah remained on his lectern to conjure curses on his foes utilizing blessing oil. One of the subjects of the revile has hurried to the Prophet to look for absolution. In […] 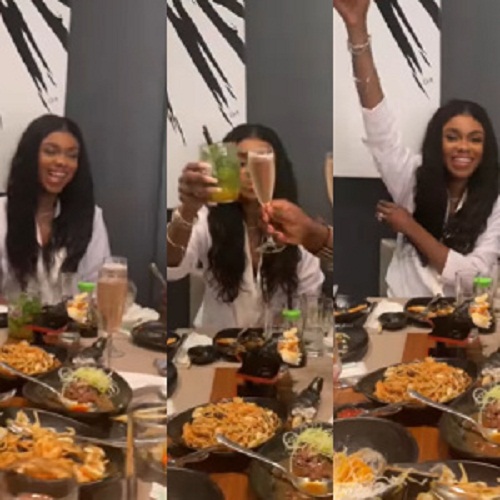 Subsequent to arising as Overall Best Student at the University of Professional Studies (UPSA) graduation, Ghanaian arranger Becca has uncovered what her best course of action will be.   As indicated by the performer at a supper held for her for coming top, she planned to seek after her PhD […] 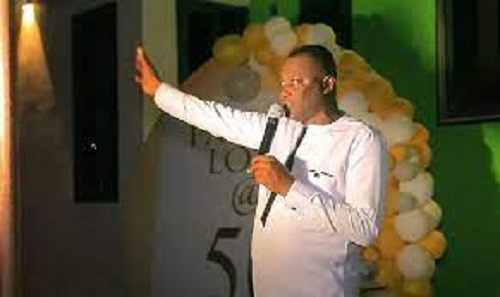 The founder of Grace Chapel International, Pastor Love Hammond has declared the ruling New Patriotic Party as being bound for the opposition in 2024.   According to the pastor, there is nothing to save the ruling party from defeat in the upcoming election as the opposition National Democratic Congress and […]