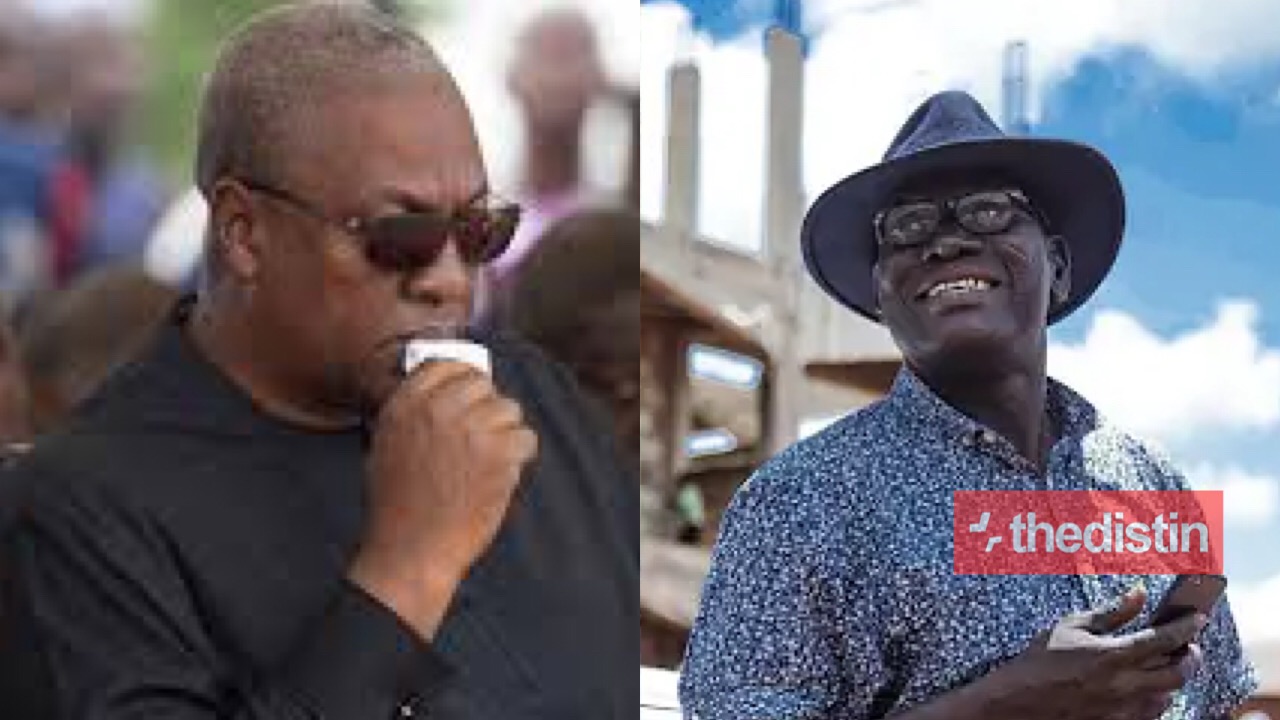 Thedistin.com has gathered from GhanaNewsPage that the veteran security capo reportedly died at a hospital in Accra.

The cause of his death is not yet known to the public neither has former president, John Dramani Mahama reacted.

He was a top notch officer at the residence of the former President.

The passing of Mohammed Gokah has been confirmed by Oman Channel, a popular channel on YouTube.

Mohamed Salah says Liverpool will fight like champions to the end

Sun Feb 14 , 2021
Spread the loveTweetLiverpool forward Mohamed Salah says they will “fight like champions until the very end” after dropping 13 points behind leaders Manchester City. The defending Premier League champions lost 3-1 to Leicester on Saturday, their third league defeat in a row. “It’s been a tough period for many reasons,” […]