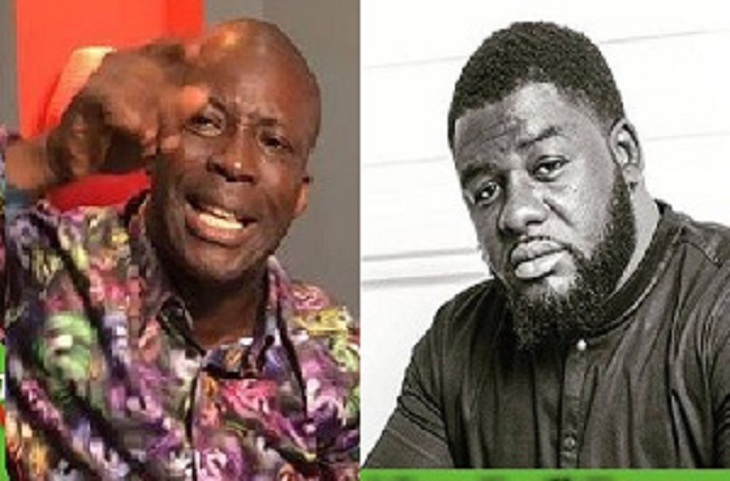 Artiste manager Bulldog and Preacher Kumchacha clashed on live TV over the weekend over how embattled Reverend Owusu Bempah was arrested by police officers two weeks ago.

According to Kumchacha, the manner in which the police went about their work left much to be desired even though they had the right to effect the arrest.

But Bulldog, who was a co-panelist on UTV’s United Showbiz show, said it was not for Kumchacha to tell the Ghana Police Service how to do their job.

The two engaged in a heated exchange with Kumchacha pleading to be allowed to make his point fully even as Bulldog doggedly kept interjecting with the point that the police could not be directed as to how to arrest anyone.

Kumchacha referred Bulldog to the situation surrounding his arrest earlier this year at the premises of Okay FM where he (Bulldog) openly slammed police for how they came to pick him up.

“You, Bulldog, when you were arrested sat on Okay FM to criticize how you were arrested, adding that they (Police) did not do their work well, you added that and I am saying so because I was there,” Kumchacha said.

Watch the exchange below:

Mon Sep 20 , 2021
Spread the loveTweetAlgeria on Sunday buried Abdelaziz Bouteflika, the North African country’s longest-serving president, at a cemetery for its independence heroes, but without the honors accorded to his predecessors. Bouteflika died on Friday aged 84, after a career that took him from being the world’s youngest foreign minister to one […]