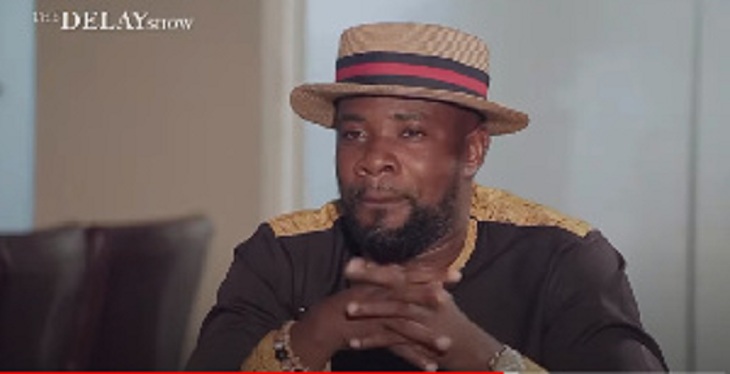 Detailing how both women failed to abort the pregnancy, Oboadie said one of the women gave birth to twins and the other a baby girl making three children.

The AdomFM presenter admitted to the fact that he was promiscuous during the early days of his career.

“I have three kids including a set of twins who are of the same age. Two women got pregnant for me at the same time but at the end of the day, I married just one of them. None of them wanted to get rid of it. As for the woman I married, she was tough on me and stood her grounds that I had to do the needful. Her father was a king and so she managed to persuade me to avoid embarrassment. I had several girlfriends but it was the two that got pregnant,” he stated in an interview with Delay.

Stating some interesting moments that occurred during his wedding, Oboadie added;

“I got married in my final year in the university. The lady in question was pregnant at that time. I left the club straight to my wedding and went back to the club after. Weddings are nothing, it’s just a step in one’s life. It’s a bridge, you just have to cross it and move on.”

Kwame Oboadie whose marriage lasted for only five years disclosed his fears with regards to getting married again;

“We were married for five years and divorced later. I wasn’t prepared. I am still contemplating whether to get married again or not because I don’t want more children. It has become a problem for me because all the women who come my way are not with kids,” he said.

Mon Sep 20 , 2021
Spread the loveTweetArtiste manager Bulldog and Preacher Kumchacha clashed on live TV over the weekend over how embattled Reverend Owusu Bempah was arrested by police officers two weeks ago. According to Kumchacha, the manner in which the police went about their work left much to be desired even though they had the […]