It was the first time members of the Majority Caucus held a press conference to call for the resignation of the finance minister and minister of state at the finance ministry because they had lost the ability to perform the duties of their jobs in government.   Since the MPs’ […]

NANA ADDO DANKWA AKUFO-ADDO, President of the Republic, delivered a speech to the nation on the economy on Sunday, October 30, 2022.   Good evening, my fellow Ghanaians. When the Corona virus epidemic first broke out in 2020, I began a regular dialogue with you that we came to refer […]

Boakye Kyeremateng Agyarko, a former minister of energy, expressed dismay over remarks made by President Nana Addo Dankwa Akufo-Addo.   Speaking on Otec FM earlier this month on his trip to the Ashanti Region, the president declared that he is unconcerned by threats made against him by some Kwabire locals […]

On October 30, President Nana Addo Dankwa Akufo-Addo delivered his eagerly awaited speech on the economy, outlining the steps the government was taking to alleviate the financial crisis.   He talked on the need for restructuring, particularly when it comes to domestic debts due to resource constraints. He firmly asserted […]

On October 30, President Nana Addo Dankwa Akufo-Addo gave his eagerly anticipated speech on the state of the economy. He discussed the issues that led to Ghana’s current economic situation, among other things, and then described some of the steps his government was taking to reverse the downturn and put […]

President Akufo Addo has come under fire for his poor leadership and the nation’s economic woes from Ghanaian actress and entrepreneur Andrea Owusu, better known by her stage name Efia Odo. Recently, President Nana Addo Dankwa Akufo-Addo posted on social media about receiving an honorary doctorate from the Sorbonne University […]

Kennedy Agyapong made an official announcement on the cancellation of a significant talk show programme on his network, NET2 TV, citing the host’s insults directed towards Vice President Dr. Mahamadu Bawumia. Akufo-Addo, Kennedy Agyapong and Nana Asante Bediatuo The host, Justice Kweku Annan, who is under fire, denies the charge […] 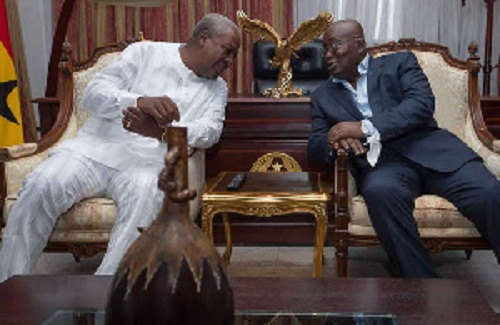 President Nana Addo Dankwa Akufo-Addo has affirmed that previous president John Dramani Mahama has restless evenings tolerating that he has lost two progressive races to him. Akufo-Addo holds that it is the inability to acknowledge his appointive misfortunes that has set off Mahama to make specific hard-hitting remarks about him […] 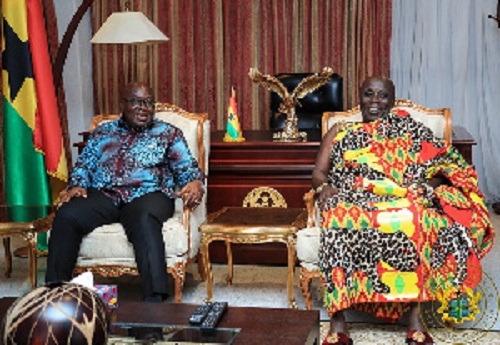 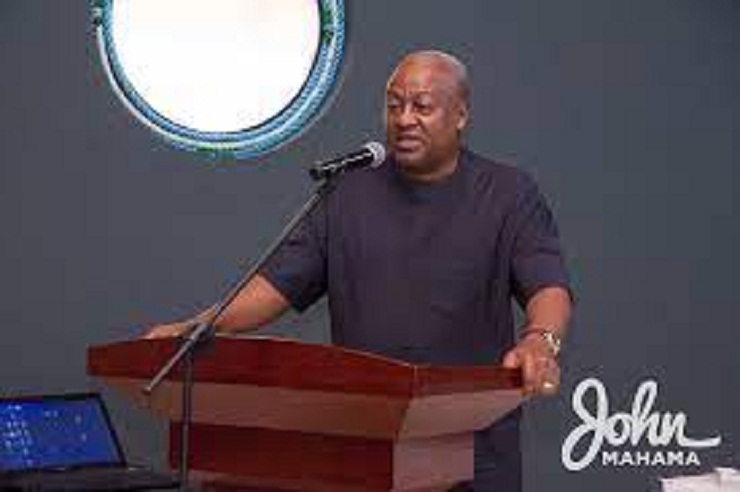