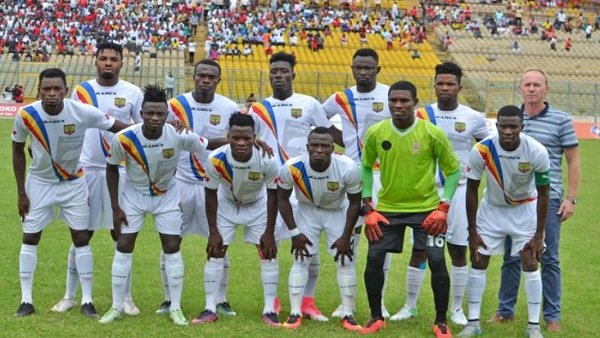 Accra Hearts of Oak coach Kosta Papic has quit his role as the head coach of the Accra based football club Ghpage.com have learnt.

The Serbian trainer made the decision known in a BoD meeting with the club’s hierarchy on monday.

Kosta Papic had only been around for three months as he was appointed in last november when he replaced Emmanuel Odoom.

With his second stint with the phobia lads, Papic played 10 matches in the Ghana Premier League where he won four, drew three and lost three.

Real win to move up to second in LaLiga

At the BoD meeting where he made this decision known to the club, the serbian cited personal reason for his exit. The BoD persuaded him to stay with much pleas but the mind of the coach was already made up.