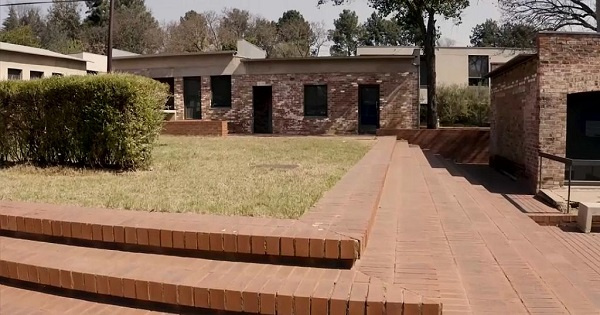 The farm that served as the nerve center of Nelson Mandela and other activists in their campaign to overturn South Africa’s apartheid regime risks permanent closure, according to British broadcaster Sky News.

The secret base at Liliesleaf Farm was used by leading figures of the country’s liberation struggle, including Walter Sisulu, Ahmed Kathrada, Joe Slovo, Denis Goldberg, and Govan Mbeki, along with Mandela himself.

A statement from the farm released in early September said the site had closed its doors “indefinitely.”

Wolpe denied the accusation, saying the money had been used for operational costs.

While Liliesleaf Farm had managed to stay away from “toxicity, corruption and maladministration” for years, now it found itself “embedded in it,” he continued.

Jane Mufamadi, CEO of the Freedom Park monument in neighboring Pretoria, remained optimistic despite a drop in visitors.

Mali must consider its options to 'bolster our national defence', says Prime Minister

Mon Sep 20 , 2021
Spread the loveTweetMali’s transitional Prime Minister, Choguel Maïga, alluded to a potential military partnership between his country and the Russian company Wagner, raising French concerns that potential Russian involvement would compromise their ongoing military operations in the country. Maïga says Mali must broaden “broaden our potential for cooperation to bolster […]