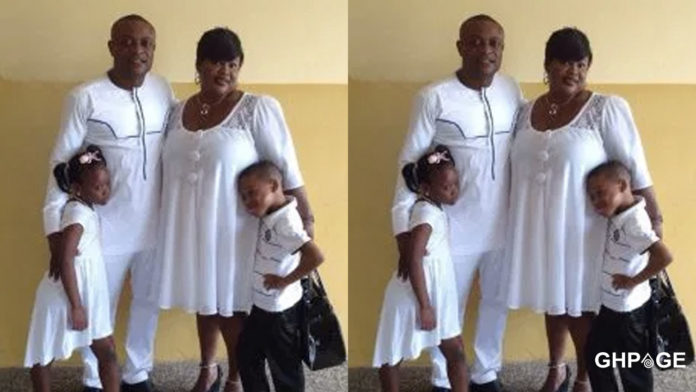 Sad news reaching us has it that the wife of popular Ghanaian lawyer Maurice Ampaw has kicked the bucket.

According to the report, the wife of the lawyer who has been identified as Mrs. Evenly Ampaw and a seamstress by profession died in the early hours of Thursday, February 2021 over an unknown ailment at a health facility.

“Evelyn is a God-fearing and modest woman and I wish every man would marry a woman like her. For ten years, we could not make babies but she was patient and kept believing in God and praying for at least just one child. In the tenth year,

God blessed us with twins— one boy, one girl: Maurice and Maurine. That same year, I was given an honorary doctorate degree on humanitarian grounds—an international nobel prize award which I won with John Mahama when he was Vice President,” Ampaw stated during one time when speaking fondly of his wife.

May her gentle soul rest in perfect peace

Fri Feb 19 , 2021
Spread the loveTweetSamson Lardy Anyenini, a private legal practitioner has told Good Evening Ghana in a report monitored by GhanaWeb that the former Special Prosecutor, Martin ABK Amidu, was wrong on some of the positions taken on the Agyapa Royalties Agreement. “Martin has his mistakes and sometimes we make the […]