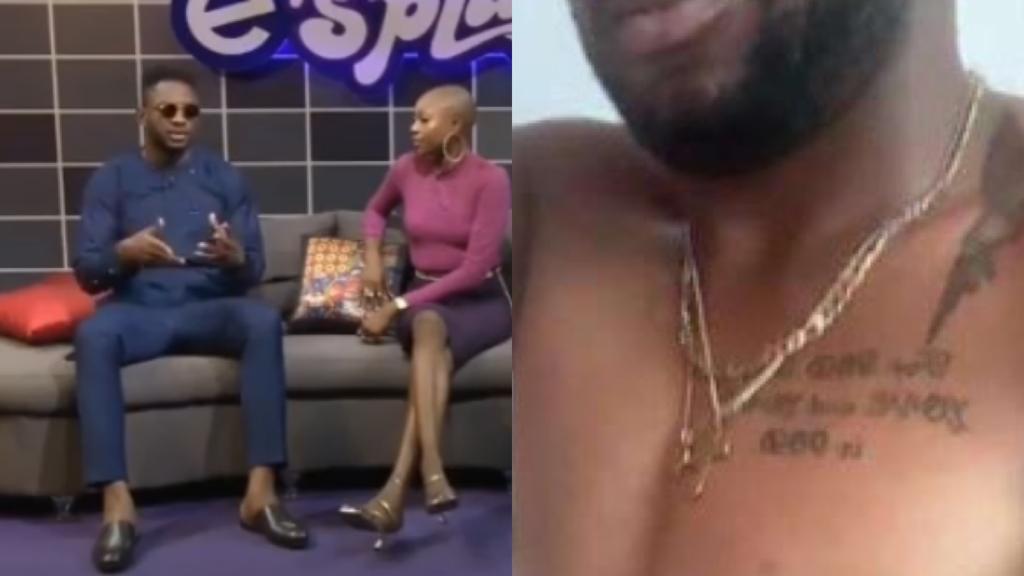 A naked video of Cross has made it online to the surprise of many.

The video shows the Big Brother Naija former housemate in his washroom about to take his shower. The video was first posted on the snapchat account of the TV reality star with the caption ‘shower time’.

In the video, Cross who is one of the finalists of the just ended 2021 Big Brother Naija Shine Ya Eye show, was seen deliberately showing off his manhood. The video stayed on his snapchat account for a few minutes before it was deleted.

However, it was too late as it was screen-grabbed by many, hence, circulating it online. The 30-year-old, born Ikechukwu Sunday Cross Okonkwo, at an interview today has addressed the viral video.

Cross nude video leaks after mistakenly posting it on snapchat

Speaking on Nigeria’s TV Connect, he said he posted the video to his public snapchat account by mistake. “I am not really really not back on my phone, once in a while I keep using it. I didn’t know that Snapchat has changed a lot of features so it was a mistake,” he said.

“It just went out, quickly before I noticed, quickly deleted it. It was a simple mistake,” he added. According to Cross, he is still struggling with handling his new fame because he loves to live free life but he now has too many dos and don’ts.

Hear more from him in the video below.

Wed Oct 27 , 2021
Spread the loveTweetOne thing men always want in bed from their partners is steamy, mind-blowing sex. All women out there are eager to know their husbands’ secret thoughts in bed. After all, it’s a great mystery! Your husband might be feeling different levels of arousal depending on their mood, such […]