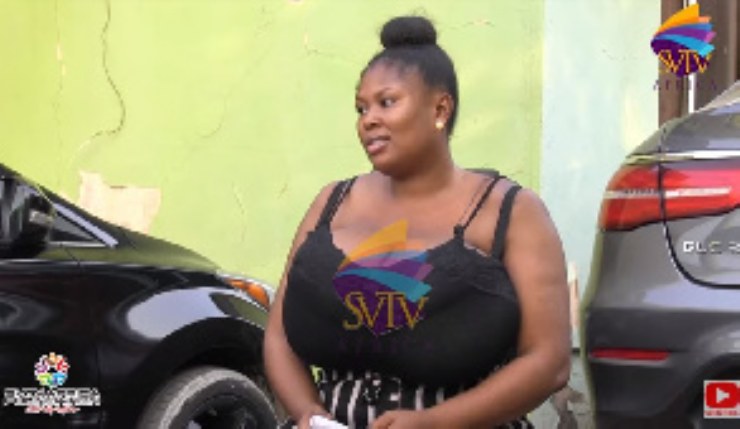 Actress and video vixen, Millicent Paticia Amoah, well known on social media as the lady who joined in Okyeame Kwame’s #Yeeko challenge has disclosed most guys are interested in fondling her boobs than sex. Queen Paticia as known on Instagram revealed on SVTV Africa that having dated about 150 men, […]