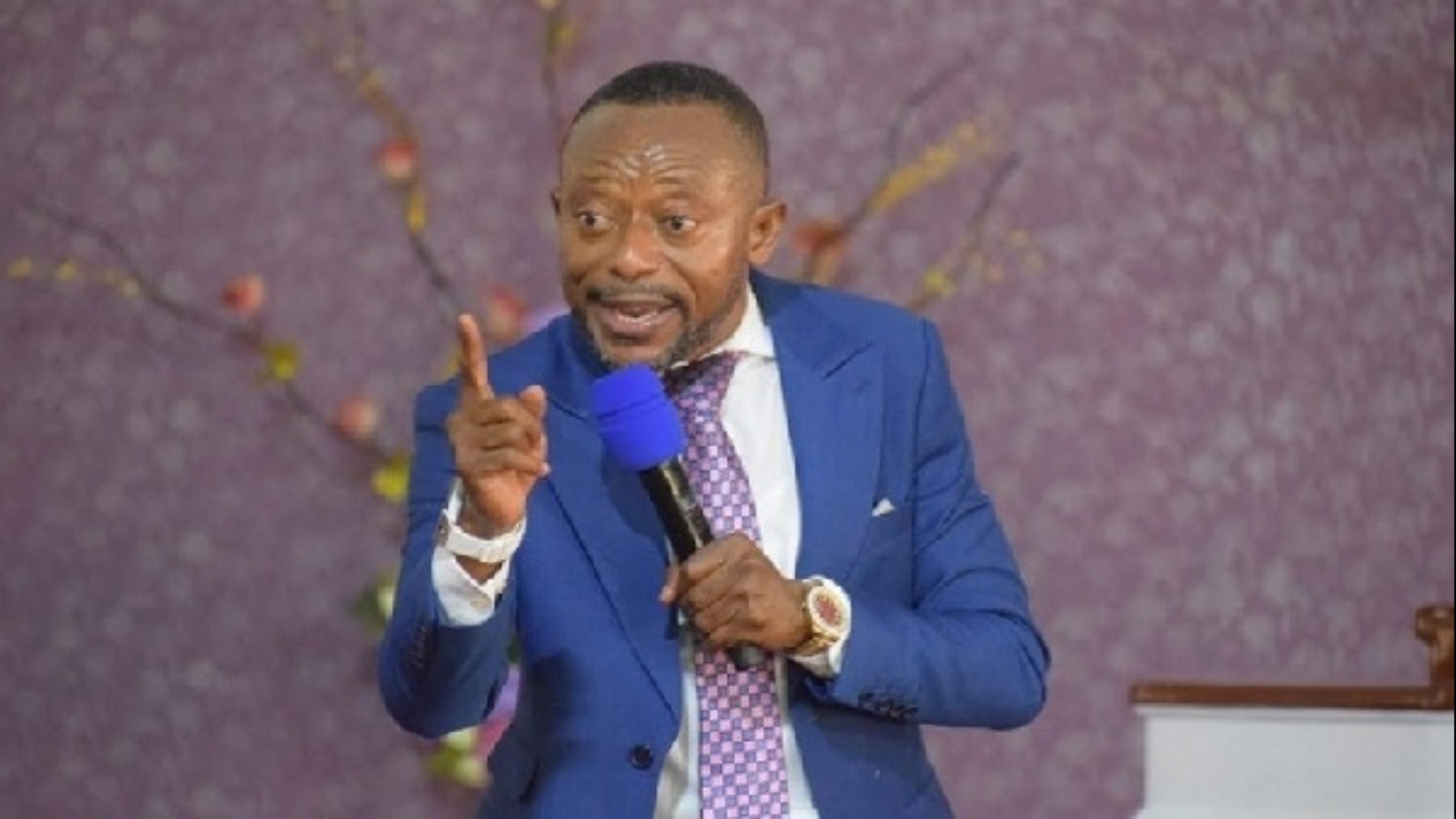 The founder and leader of Glorious Power Ministries International, Reverend Isaac Owusu Bempah has disclosed that he cannot be gagged.

According to the embattled man of God, he has respect for some people in the country, but he does not fear anyone.

He said he has massive respect for President Nana Addo Dankwa Akufo-Addo and warned that if his prosecution continues, there will be trouble.

“Even he (the president) admits that Owusu Bempah will speak truth to power if need be. We are all people and mistakes are bound to happen but if they want the issues to be laid out in court, a lot of shocking tales will be revealed in court,” he added.

The preacher also suggested that there were some influential persons who were behind some of his current headaches.

“I will let everyone know that it was some influential persons who asked me to make that move, in due course, all those issues will come to light. So let all our well-wishers know that everything is in God’s hands. All will be well in due time. “God will take charge of our affairs as he always has. If a person hates you, they wish your downfall but we thank God for his protection in all things,” he added.

Owusu Bempah is known to be a supporter of Akufo-Addo and a sympathizer of the ruling New Patriotic Party.

He is facing charges for his role in a publicly filmed threat on a female preacher, Nana Agradaa, months back.

It was widely reported last week that he had been re-arrested by Police shortly after a case he was involved in was dismissed by the court.

Wed Nov 17 , 2021
Spread the loveTweetA South African petition after the country’s national soccer team lost 1-0 to Ghana in their final 2022 FIFA World Cup qualifier has attracted more than 75,000 signatures. The Bafana Bafana claim they were handed a raw deal by Senegalese referee Maguette N’Diaye who awarded Ghana a dubious […]