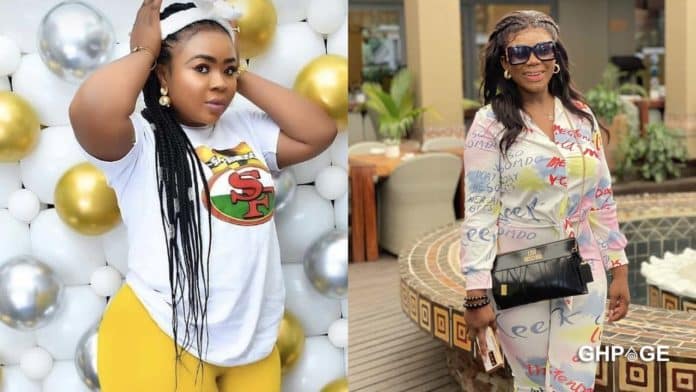 It is not known what might have caused Instagram’s decision to take down Adu Safowaa’s account but one IG user is suggesting that she reported.

The anonymous user revealed that Adu Safowaa was too loud hence the decision to report her account.

The screenshot shared by the reporter showed a feedback message from Instagram confirming that Adu Safowaa’s page had been deleted based on the report.

The message indicated that Adu Safowaa’s account had been deleted for engaging in hate speech which goes against Instagram’s community guidelines.

Tue Aug 24 , 2021
Spread the loveTweetThe Minister of Roads and Highways, Kwesi Amoako Attah, has lodged a complaint at the Criminal Investigations Department (CID) of the Ghana Police Service, praying to the investigative body to probe radio presenter, Captain Smart, over alleged corruption. To Mr. Amoako Atta who is also the New Patriotic Party (NPP) […]