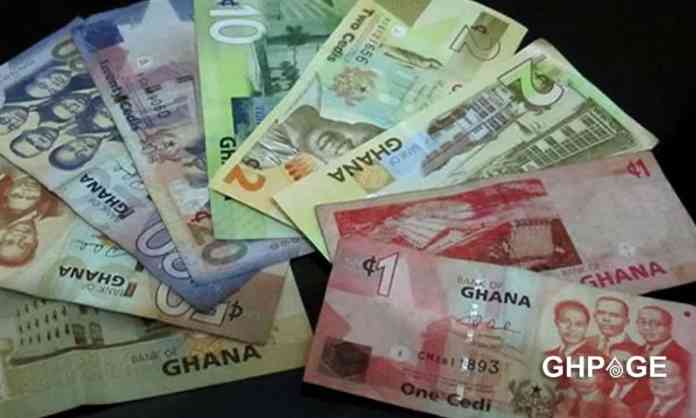 The Bank of Ghana (BoG) has announced it would soon stop producing and circulating the GHC1 and GHC2 notes to tackle the defacement of the currency denomination.

This was announced by the Governor of the Bank of Ghana, Dr. Ernest Addison, at the Monetary Policy Committee (MPC) briefing on Monday, September 27, 2021, following its 102nd regular meeting last week.

According to the Governor, the earmarked cedi denominations are widely circulated than any other currency note, thus it comes back torn and soiled and they are very difficult for the central bank’s currency processing machines to process.

In order to tackle this problem, BoG plans to phase out the GHC1 and GHC2 notes and replace them with coins.

He added: “And, therefore, what we have done in the last two years is to introduce the GHC2 coin. You would expect that, eventually, it would more or less play the role that the GHC2 note is playing.”

Thu Sep 30 , 2021
Spread the loveTweetThe Acting Inspector General of Police (IGP), Dr George Akuffo Dampare, has called to sympathize with Metro TV journalist, Bridget Otoo, after armed robbers attacked her cement business on Wednesday, GhanaWeb has learnt. According to the broadcast journalist, the IGP asked to speak to her shop attendant who […]