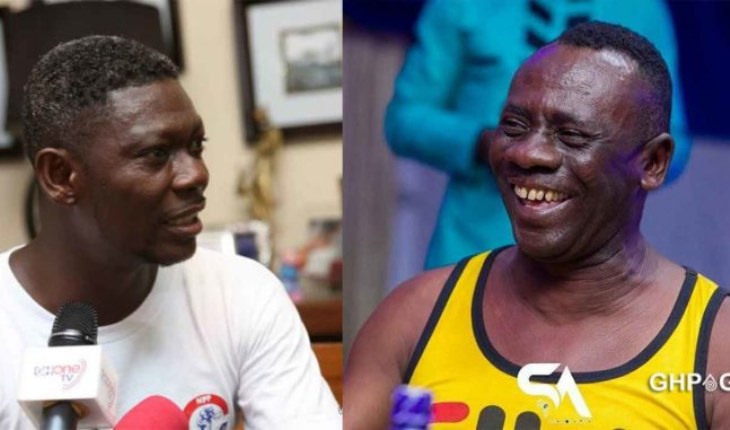 The phenomenal Akrobeto has revealed a major decision in his early years in acting that propelled his career to where it is now.

Speaking to 1Ghana TV, the virtuoso actor mentioned that starting out in the Kumawood scene, Samuel Nyamekye, CEO of Miracle Films, had advised him to stop acting alongside Agya Koo.

Akrobeto lauded the movie director for his impeccable judgment stating that his advise helped him escape the huge shadow cast by the superstar.

Akrobeto explained that after spending a year in Belgium, he returned only to be told that the seasoned movie director, Samuel Nyamekye, had been after him.

The Real News anchor added that after finding his feet in the Kumawood movie industry, he was advised to play roles in movies that did not have Agya Koo casted so Ghanaians would see his potential as well.

The veteran actor disclosed that this decision changed his career for good.

Sat Feb 13 , 2021
Spread the loveTweet Ghanaian model and video vixen Abena Serwaa Frimpong widely known in showbiz circles as Shugatiti has revealed she is quite different from what people perceive her to be on social media. Shugatiti speaking with Mona Gucci on the Link show said she is the type of lady […]